Wake Up And Smell The Basement!

Wake Up And Smell The Basement!

After decades of working in the environmental testing and consulting business, our consultants hear many concerns that are shared by homeowners. One of the most common is whether or not a smelly basement automatically means mold growth. This is a valid and reasonable leap in logic, however, there are other reasons for foul odors in a basement.

We’ll explore some possibilities and you can decide whether or not you have a potential problem on your hands.

What is causing my basement odor? 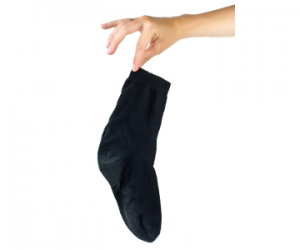 Let’s rule this one out. Does your basement smell bad because it just needs a good old fashioned cleaning? Sometimes, there’s a simple solution to the problem, especially if you have teenage boys in the house. Did one of them leave food under the couch? Dirty hockey equipment? Dirty socks or stinky feet? All of these reasons are major offenders as to why a basement smells. In this case, the basement often needs a solid cleaning.

Ohhh.. moisture is not good and neither is the musty smell that it brings. Even worse than a musty smell, moisture can mean mold!

Mold needs moisture to grow and it doesn’t take long. Mold spores are everywhere, both indoors and outdoors. Spores enter homes through open windows, heating and air conditioning units, and vents. When mold spores drop in places that have moisture – they grow.

And it happens fairly quickly within 72 hours. 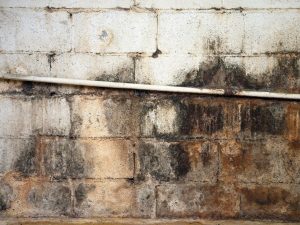 Many materials such as paper products, dry wall, upholstery, wall paper, and insulation are conducive to mold growth. It’s important to maintain a basement’s relative humidity at no more than 60% and check for leaks.

If mold is growing in your basement, pay close attention to signs from your body. Some people experience allergic reactions or upper respiratory issues accompanied by coughing or wheezing.

Mildew is another term for mold. Presenting in different colors and flat growing in nature, it seems that people aren’t concerned about this type of fungus. This is very far from the truth. Mildew is still a cause for concern in that it can contribute to upper respiratory issues, itchy eyes, and health problems just like mold.

Mildew and Mold give off VOCs (Volatile Organic Compounds) which tend to smell “musty.” If a basement smells musty, or like a wet dog, then you may need to investigate further.

The action to take to remove the mildew and mold depends on the type of mold and quantity. If this is the source of your basement odor, a professional environmental consultant will be able to determine the level of concern and advise accordingly.

We all know how cats love to disappear, returning only when they want food or attention. Sometimes when our feline friends disappear, they leave a little urine along the way. And cat urine smells terrible! In fact, the longer it sits, the worse it gets! 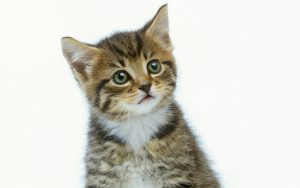 This is mainly due to the fact that bacteria break down cat urine in stages giving off an ammonia scent. It’s fairly volatile so this basement smell might be the easiest to detect!

The good news is that you can purchase enzyme cleaners that will break down the acid in the urine, getting rid of the foul smell too. 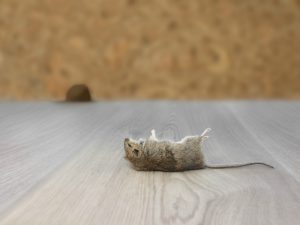 If you’ve had the pleasure of finding a decomposing, dead creature in your basement then you know the horrendous smell I’m talking about. These decomposing little critters seem to find their way into the smallest crevices in the basement. You literally need to follow the smell to determine where it is coming from.

If a furry friend is found rotting in your basement, then consider yourself lucky it’s not mold causing your basement to smell.

There are quick tricks to freshen up odors from decomposing carcasses:

Still not sure where the odor is emitted from? If you’ve inspected your house for leaks, your basement is cleaned and deodorized, and there’s no dead animals rotting in a corner, consider the foundation as a source of the odor. 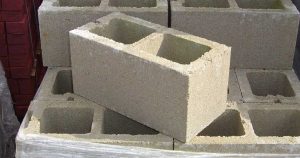 Prior to the 1980s, many home foundations were built with cinder blocks rather than concrete blocks. This type of masonry had its advantages as far as compression strength, however, block walls tend to have more leaks and they are costly to repair. This is due, in part, to the grout lines worn down over time by weather elements.

Unless the permeable cinder blocks have been treated and waterproofed, the lighter material may absorb moisture, allow water to seap through from the outside, and absorb odors from the basement. The double trouble happens when the relative humidity is already high, potentially creating opportunities for mold spores to grow on the cinder block.

Years of experience have taught our consultants that the house foundation can cause big headaches and unbearable odors for homeowners. If this is your smelly basement issue, consider purchasing an enzymatic cleaner for exposed walls or hire an environmental consultant to determine potentially hazardous conditions such as mold growth.

Nobody likes to live in a stinky environment, particularly one that may have adverse effects on your health. Identify and get rid of the foul basement odors, so you’ll want to wake up and smell the basement! 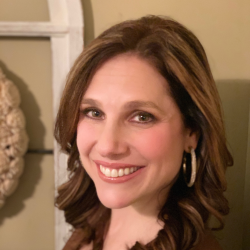 Failure To Plan, Is A Plan to Fail